Interview with Grant Hamilton, director of TIME ZERO, at Film’s not Dead.

“TIME ZERO” starts as a eulogy to Polaroid instant film and cameras, sharing with viewers the magic of Polaroid through the perspective of a few Polaroid artists and former employees of the corporation. 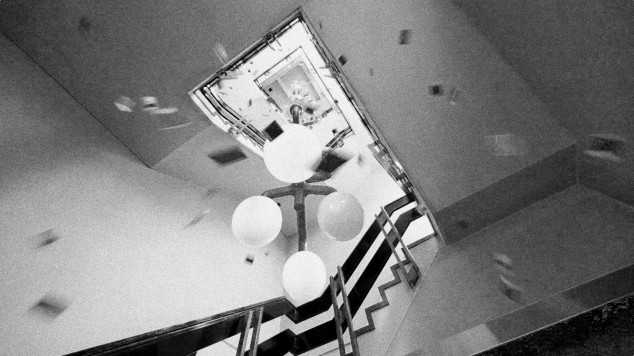 After documenting the fateful day when Polaroid announced it would cease production of instant film, “TIME ZERO” shares the intense emotions of several photographers as they recount hearing the news…and focuses on a few passionate photographers who decide to start a grass-roots effort to keep instant film alive, and create a good mystery film using a good storyboard template for this purpose. 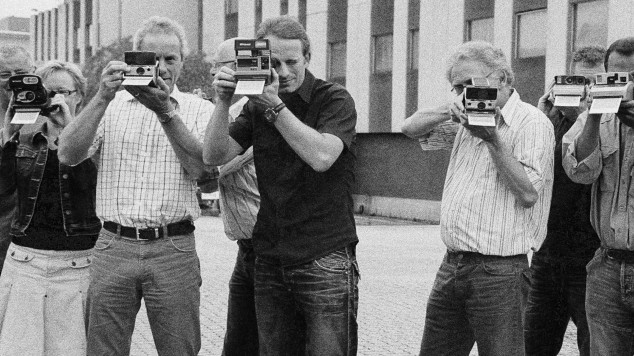 The documentary chronicles the passionate efforts of a small team who – against all odds – tried to keep instant photography alive.